This took a while, but we have now finished adding results of the European Parliament Election 2009 from last June. For most countries we were able to make use of official election results. Adding almost thirty elections, with a lot of electoral alliances took some time. As always, we tried to code all parties with more than 0.5% of the national vote. National elections and government formations that took place before the EP election in June are already included. Hence, testing ‘second order’ theories of EP elections is straightforward with ParlGov and some database queries. 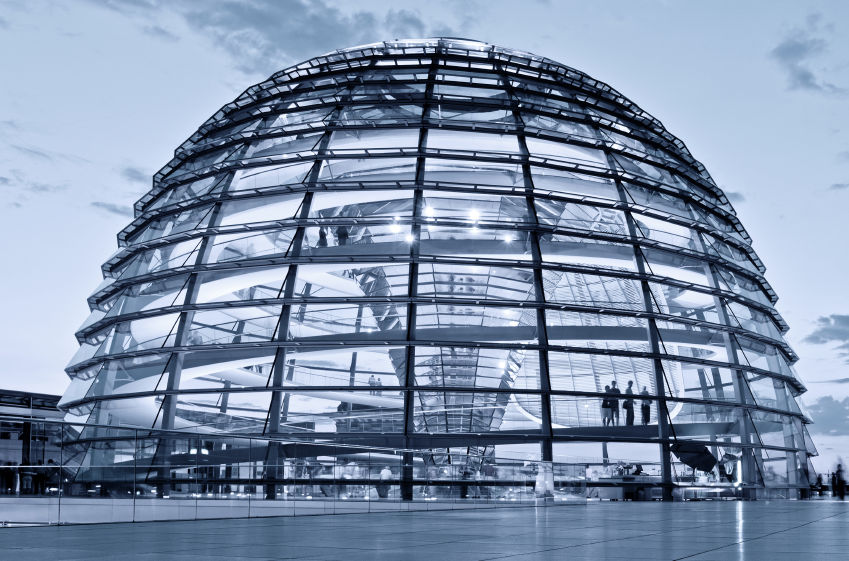