A first release of ParlGov was scheduled for January. Let us specify how we proceed with the release. Tomorrow, we will provide a first beta version at www.parlgov.org and will ask for some feedback. To this version, we also have to add some very minor corrections. A week later, we will introduce a second version for testing purposes, including recommendations and fixed open issues. The first official version of our data project will be ParlGov 10/02 (February 2010) and we release it in the third week of February. 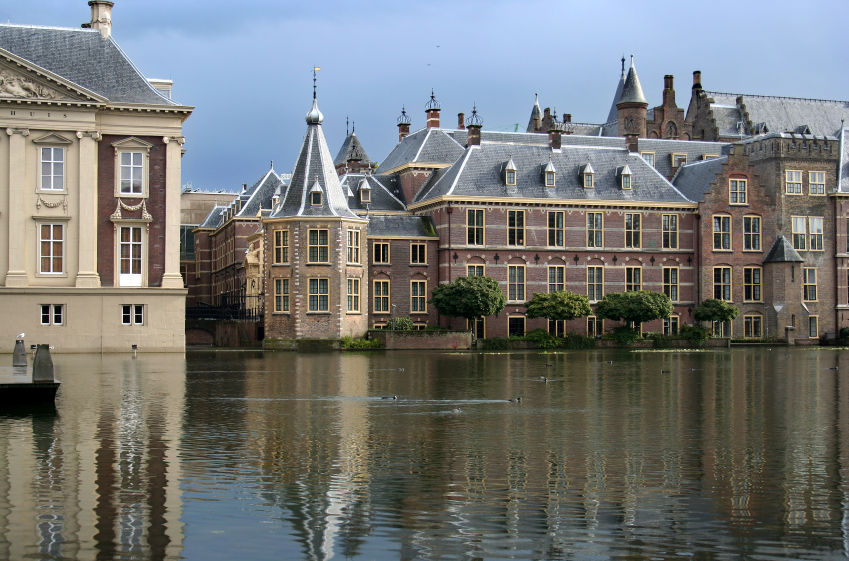