ParlGov includes information about the number of seats and the share of votes for all parties in parliament and elections we cover. For some countries and new elections, we also include the number of votes and some of the parties that won no seats. We used to include all parties that won more than 0.5% vote share but have now increased the threshold to 1.0%. We have learned that many of the parties below the 1.0% threshold run only in one election and it was difficult to gather reliable information about these parties. As a consequence, we increased the threshold for including election results and removed observations below the threshold. We cover only those parties with less than 1.0% vote share that won seats in parliament or the largest party winning no seats in the election. 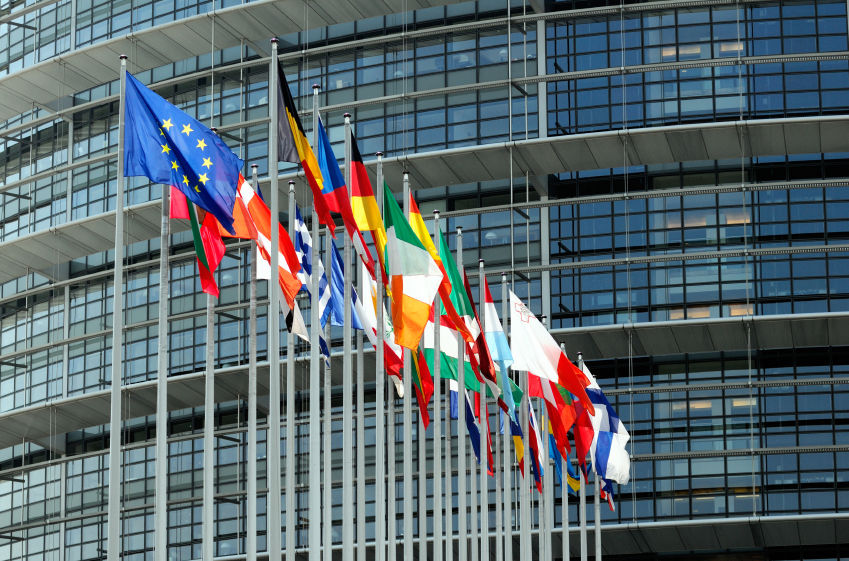